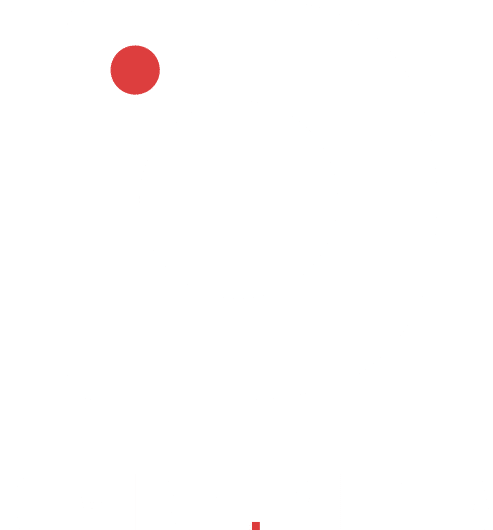 Tips for being on camera

This was the first thing I was thinking the first time I appeared in front of the camera. In my head I was thinking, this is so stupid, I look ridiculous, people in my line of work are meant to be behind the camera and they’re going to point out my flaws.

I spent A LOT of time perfecting the script, my tone, my eye-contact, the lighting, the sound, the camera angle, the background set up because I didn’t want people to criticise my content for it to look amateur, after all being a videographer its expected to look professional.

But! Take after take I started to notice something… all these thoughts I was having became less prominent and I started to see growth, slowly I found myself critiquing my set up and the way I was talking less and less.

I started addressing the camera as if it were the younger version of myself who I was teaching and having a conversation with instead of a lifeless black box. I started laughing off little mistakes and learned to enjoy the process and the more I did this, I had less perceived criticism of what I was doing.

Since then, I have been using this same approach with clients to help them feel as comfortable talking to the camera.

What fear did you have putting yourself out there and how did you overcome it?

One thought on “Tips for being on camera”